Brooks has been the director of University of Arkansas Small Business and Technology Development Center since more than a year. With great leadership skills she defines leaders as “Leaders don’t create followers, they create more leaders”. 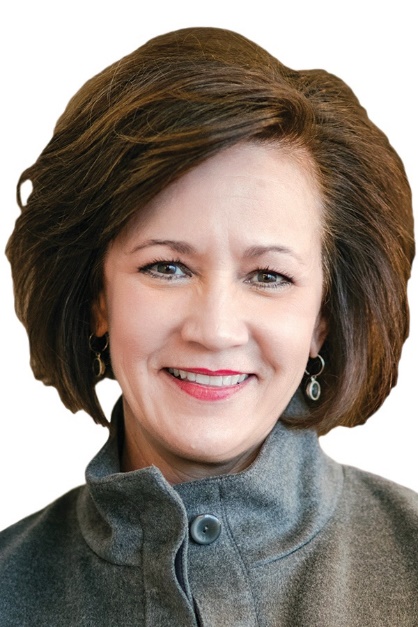 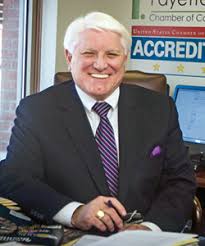 Clark has been the President and CEO of Fayetteville Chamber of Commerce for 10 years. Advising the leaders to treat people the way they expected to be treated emphasizes on the listening skill of a leader as “Listening is the most important thing since it permits one to know and understand before they act or choose not to act”.

With huge experience in the industry Fogle is currently the Chief Operating Officer of Nabholz Corp since 2017. In a sentence he expressed the most important thing being a leader as “Loving your people, investing in them, supporting them, including them, and most importantly, listening to them”. 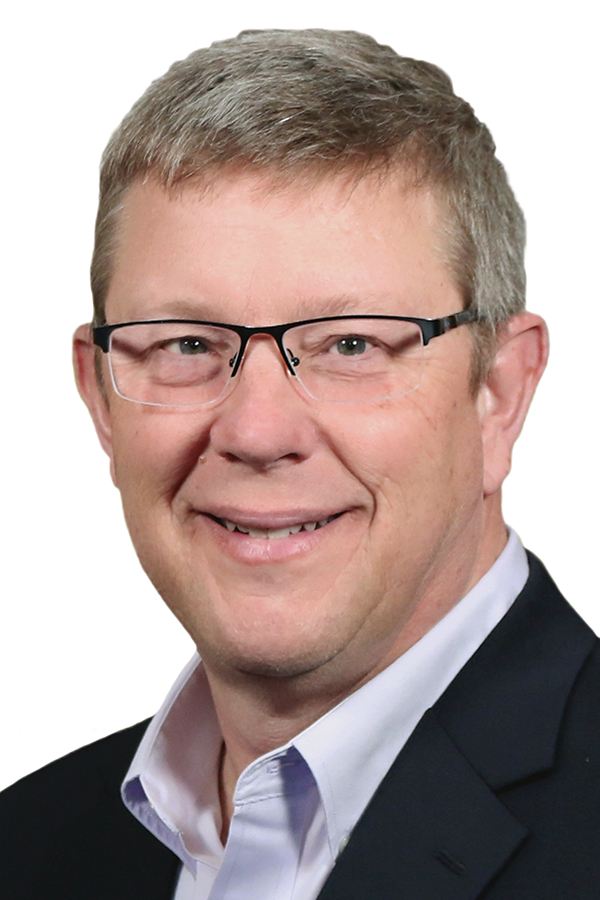 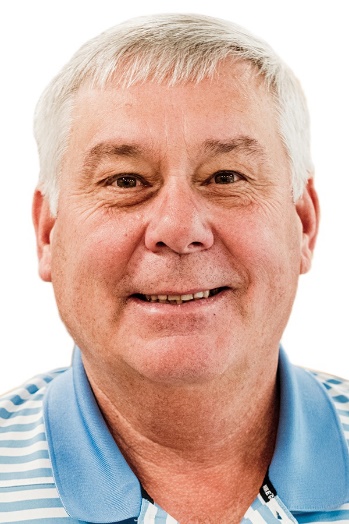 Head is the Chairman and CEO of Signature Bank of Arkansas. Head has more than 30 years of experience in the banking industry. A beautiful advice by Head to the leaders is “Be humble servant that leads by example all the time”.

Johnson is the Chief Operating Officer of Northwest Arkansas Regional Airport. American Association of Airport Executives awarded her Airport Executive status accreditation in 1991. Johnson advises the leaders “Be authentic, have a vision, and make sure that vision is shared and effectively communicated with the team”. 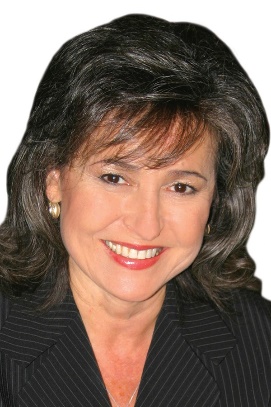 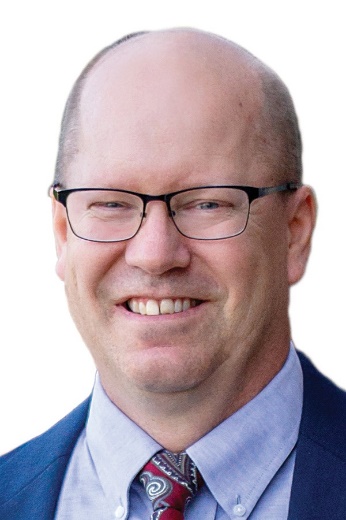 Kimball has great exposure in the industrial and architectural firms and is currently the President of Benchmark Group Inc. Growing in the career with the advice to be a quick listener, Kimball describes the most important qualities of leaders as “The two most important things about being a leader are serving and respecting others”.

Marshall a board member of Serve NWA and a board trustee for his alma mater, Clarks Summit University in Pennsylvania. He started his career as an hourly worker on the shop floor at BCS. Marshall defines the responsibilities of leaders as “A leader’s greatest privilege and responsibility is the opportunity to influence someone else to be a more whole, complete and healthy version of who they were created to be”. 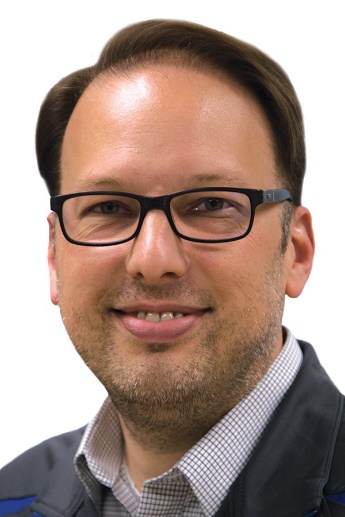 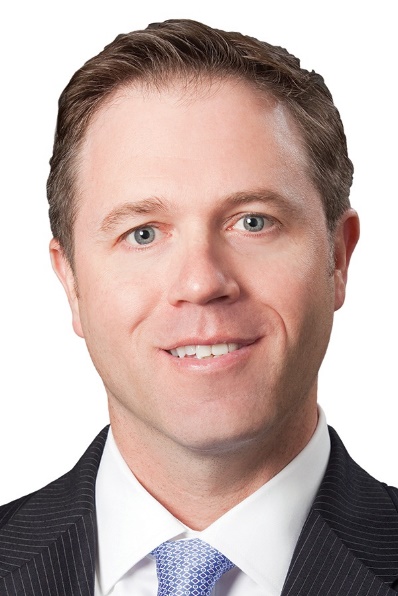 Peacock President and CEO of Northwest Arkansas Council, has worked majorly in infrastructure, healthcare and entrepreneurship improvements. Peacock describes a leader as “A leader establishes and communicates a vision, and drives it forward with a consistent, fair and equitable approach”.

Rutledge a third generation banker is Northwest Arkansas President at First Security Bank. He is a board member of LifeSource International, WorkMatters and Fayetteville Boys and Girls Club. As per Rutledge the most important thing about being a leader is “Serving those around you so that they can be the most successful they can possibly be in the role they are currently in”. 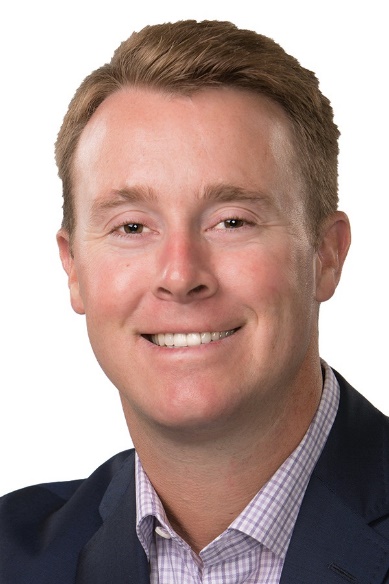 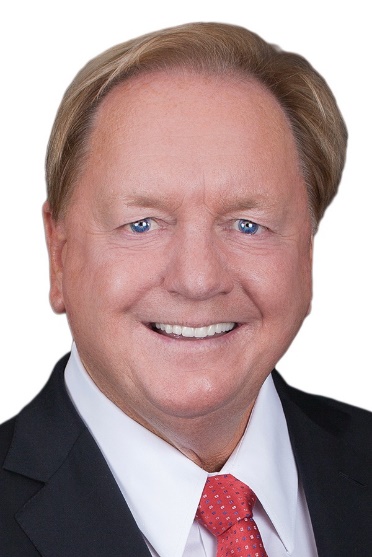 Smith the CEO and Founder of Cameron Smith and Association formed his executive search firm 25 years ago. He is currently a member of numerous boards including Signature Bank of Arkansas and the Great Bentonville Area Chamber of Commerce. Advising the leaders to strive for excellence and to act with integrity, defines a leader as “An ethical leader demonstrates integrity and character by actions, not by words”. .

About Sheryl Wilson
Sheryl is a content marketer. A writer by day and a reader by night. Sheryl is a professional in Demand Generation Marketer for New Breed. She specializes in running in-depth demand generation programs internally while assisting account managers in running them for Databeyz clients, always on the lookout for new trends, insights and utilities which would make the job for end Marketer fulfilling.